A discussion Forum for all other Callaway Vehicles and Projects, including the Callaway SportTrucks and SUVs, Callaway Camaros, and Cadillac CTS-V Series Automobiles
Sponsored by: Callaway Cars
Forum rules
Post Reply
15 posts

I'm a new member. I've read about a lot of fantastic cars on this forum!

I own a 1995 Pontiac Firebird Formula that Callaway Cars put the complete C8 package (except the Aero Body) on. It is the only one they ever did. I read an article in March 1994 Motor Trend about the C8 Camaro. I contacted Callaway and they said they would put the package on a Firebird. I liked the interior and body of the Firebird. I had the car drop-shipped direct from the factory to Old Lyme. I received it on March 17, 1995 complete with Supernatural 400/383, headers (ceramic coated), Supernatural exaust system, Honker intake, Suspension (3/4'" lowered), F40 Brembo brake package and Hurst short-throw shifter installed at the factory. I liked the look of the Corvette ZR1 wheels on this body over the Callaway alloys so I requested them installed at the factory also.

In April, 1997 Mike Zoner and Bill Prout (then director of marketing) met me and picked up the car to be the subject of a promotional article in Sports Car International magazine. It was published in the Aug/Sept issue. They shipped another set of rims for me to put on for the article since they were prompting those at the time.

I have always kept it garaged, drive it only on sunny Southern California weekends and to local car shows. It has 60,000 miles, and it is in near new condition.

This is the only Firebird Callaway built. It is a beautiful, powerful, well-ballanced machine. A real joy to drive. 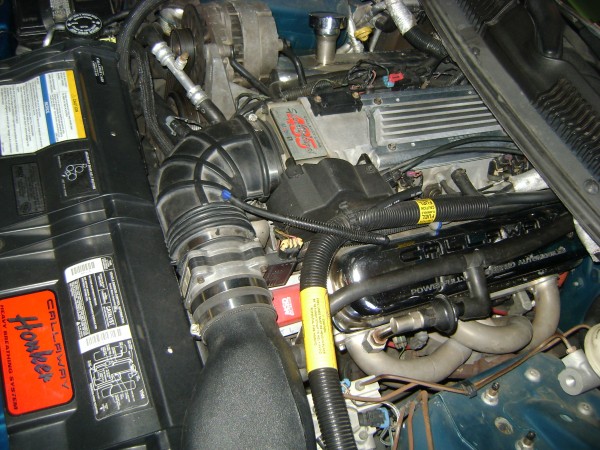 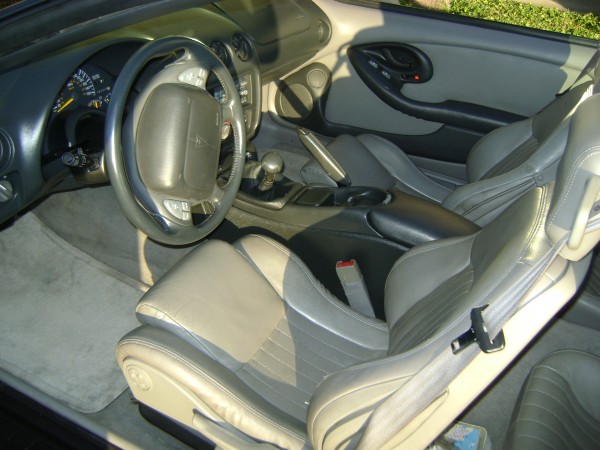 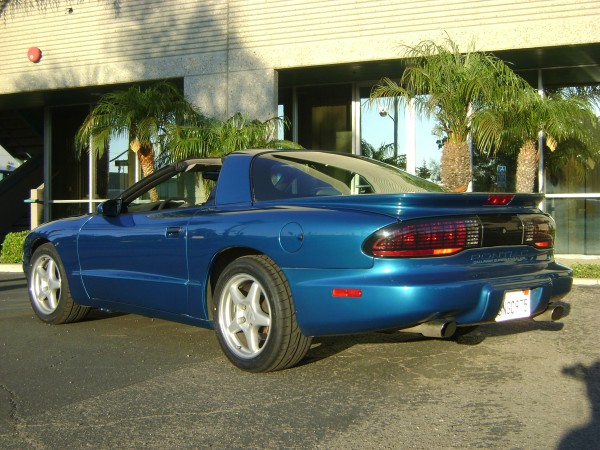 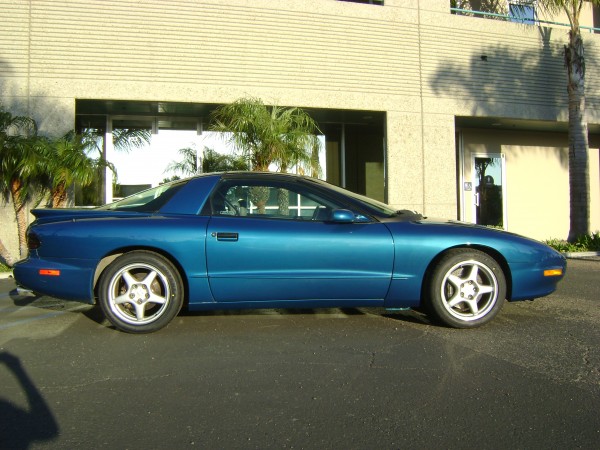 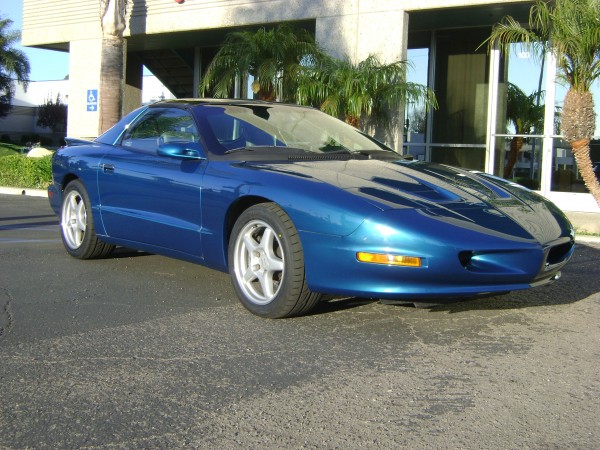 Hey Bruce, great car, very unusual, thanks for sharing! I bet you have surprised some cruisers!

Welcome, very cool car , all about the Camaro and Corvette but never seen a Callaway Firebird

I've been waiting for years with my fingers crossed that this car would someday show up here.

I'd love to see a closeup of the brakes. The Callaway build sheet would be awesome too.
4th Generation Camaro History site:
http://sites.google.com/site/brangeta/
Brangeta Design Group
http://www.brangeta.com
Top

You should see the Trans Am that is in the shop right now!!!

I should! Make it happen Big John!!!

It is a black 2002 supercharged!
I don't like taking photos when they are very very busy!

Hey Brangeta, I'll get more pictures, the build sheet and a PDF of the magazine article posted hopefully this weekrnd. Sorry for the late reply.
Thanks for your interest!
Top

Is the supercharged Trans Am at the Callaway shop? Would like to see pictures when it's finished.
Top

C8Bruce wrote:Is the supercharged Trans Am at the Callaway shop? Would like to see pictures when it's finished.

Return to “Callaway: Other Vehicles”