A discussion Forum for all other Callaway Vehicles and Projects, including the Callaway SportTrucks and SUVs, Callaway Camaros, and Cadillac CTS-V Series Automobiles
Sponsored by: Callaway Cars
Forum rules
Post Reply
29 posts

I just got this stocker with 426 horse power. It is clearly not enough. Any ideas????? Just kidding. Its heading to Callaway shortly.. Can't wait, but my daughter prefers the ZR1. Smart girl. 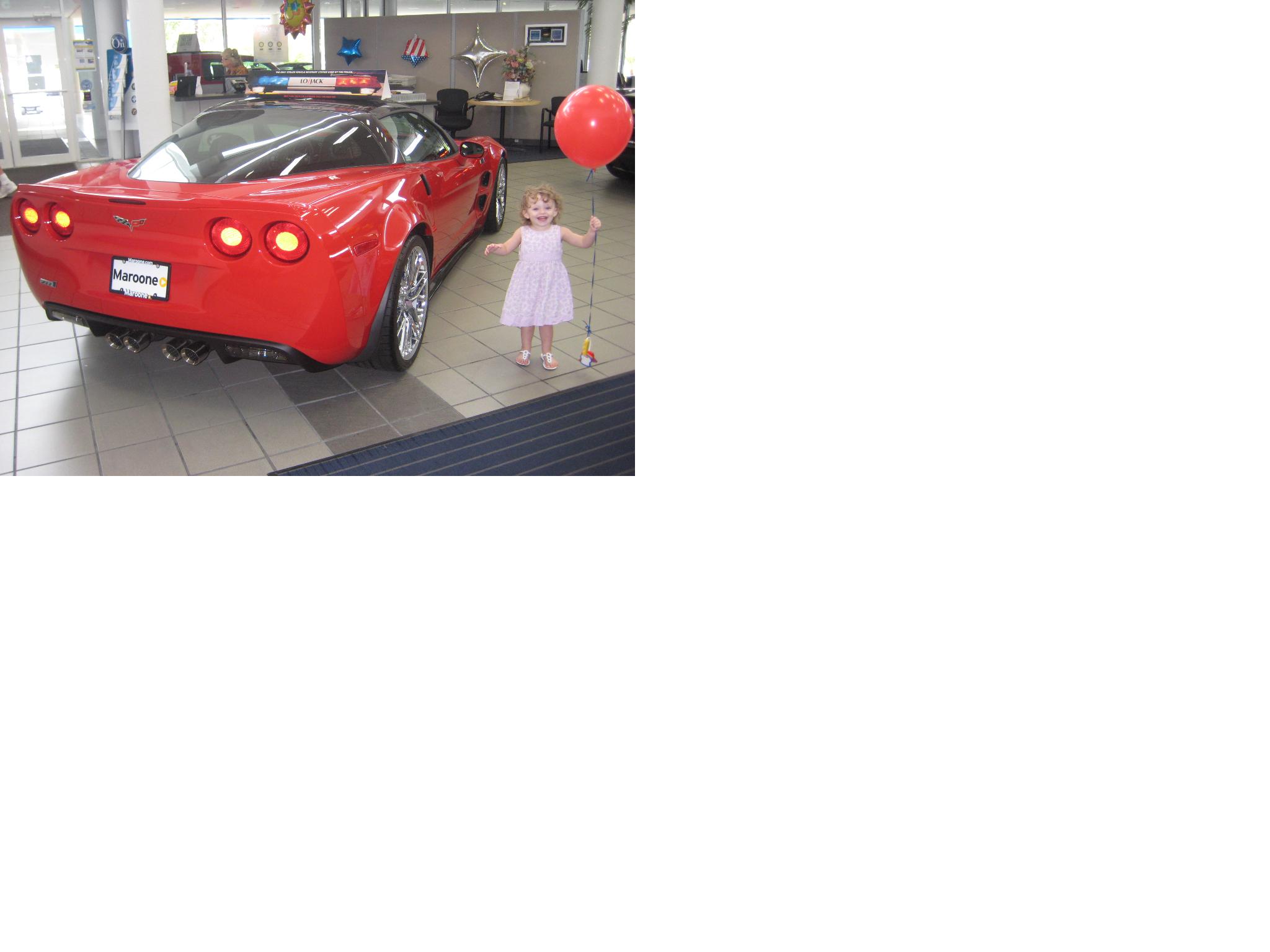 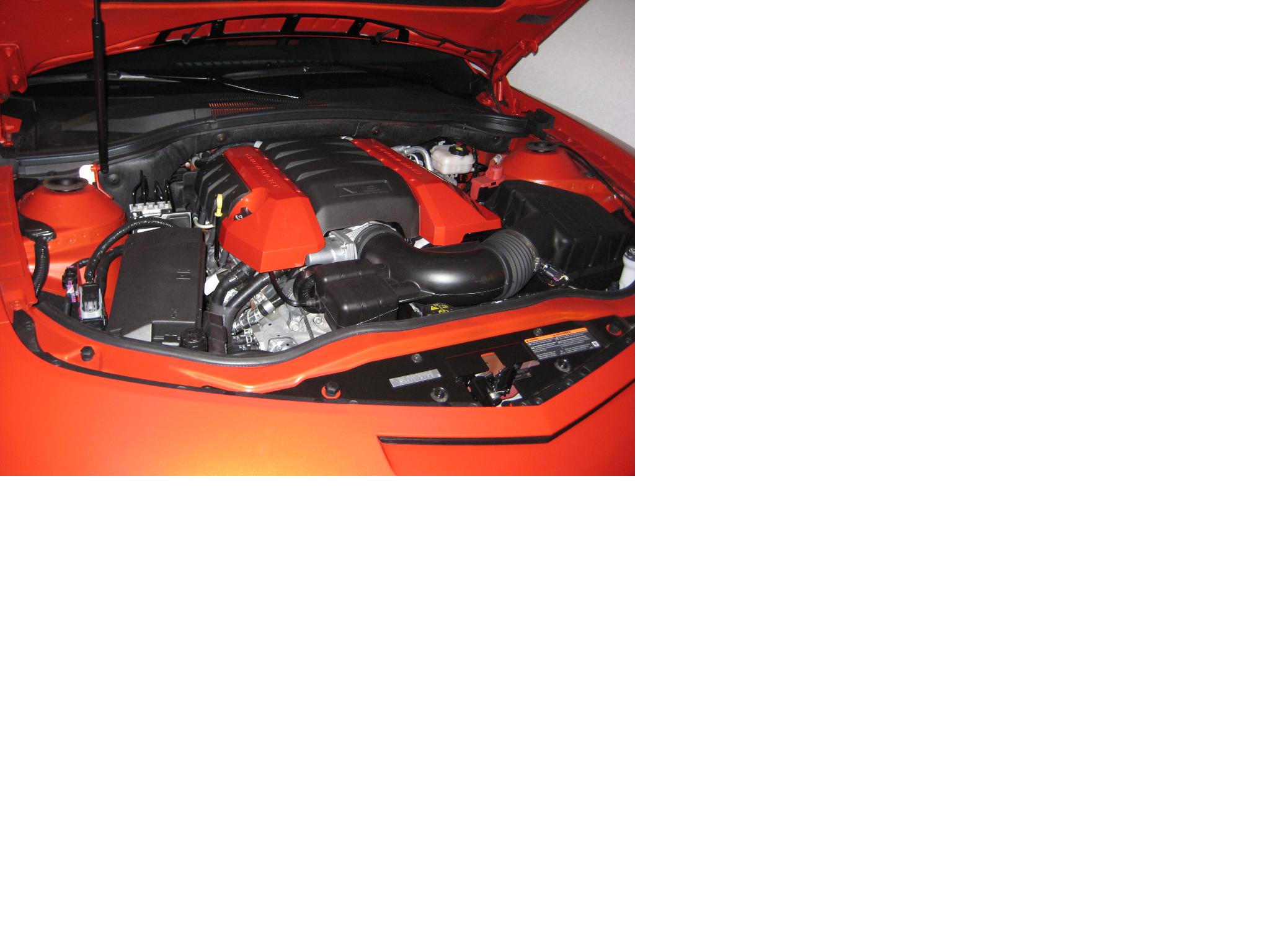 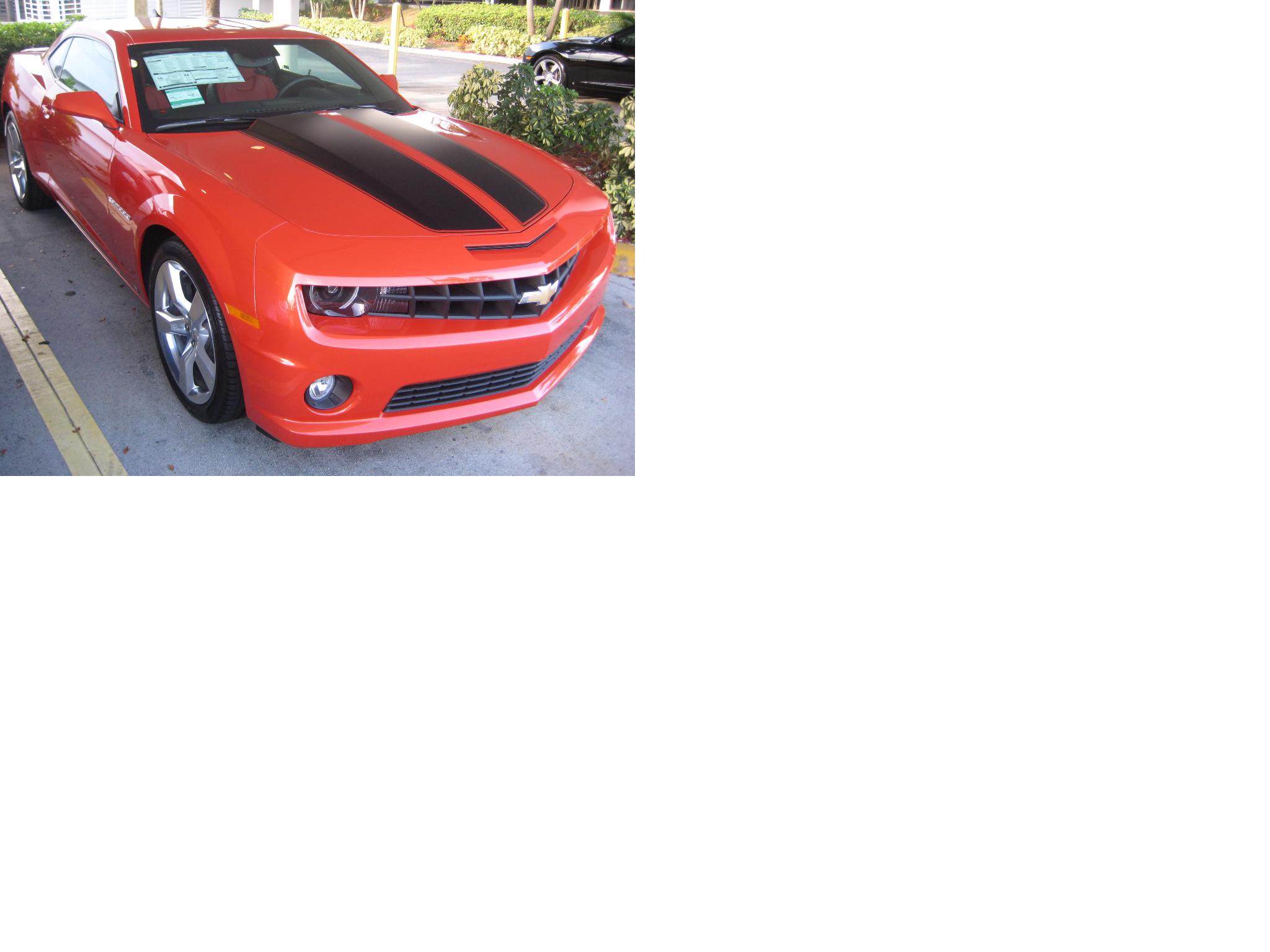 the oldest only likes pink cabriolets like the Barbie Corvette I gave her.
my son however likes cars very much and is always pointing at the yellow C12 as his favorite in the line-up

you have a very nice Camaro , I am curious what the guys in Old Lyme can do to it ?

only engine of will there be a bodykit like the C8 in future too ??

My daugter LOVES cars, so I am in trouble. She calls the Camaro the Hot Car. She rode home with me in it, but she really loved the Red ZR1 in the showroom.

I think I will leave the body alone on this car, just because I think they got it so right. I love the idea of the special bodies, especially on my C8s, but I can't bear the idea of changing the look at all. Maybe I'll be convinced after I see something, but I think Paul's design flair is too fluid for the Camaro5 design. We'll see...

Congrats on the Camaro!

Was your dealer aware of Callaway Cars?

The Callaway Camaro Program Details are coming in the next week. Included, will be details of the engine package - Also, there will be body work available that frankly, gave me goosebumps, It is THAT GOOD!!

Callaway Chris wrote:Congrats on the Camaro!

Was your dealer aware of Callaway Cars?

The Callaway Camaro Program Details are coming in the next week. Included, will be details of the engine package - Also, there will be body work available that frankly, gave me goosebumps, It is THAT GOOD!!

Wow, the way you are selling the body has me interested....

Can't wait to see it
Top

Why aren't they a Callaway Dealer? Know a key Mgmt. person there? Email me if you do - Thanks

An aerobody for a 5th gen? I have trouble imagining that. Can't wait to see what it looks like. I hope it manages to be a complete transformation, and not like most of the aftermarket packages.

Hennessey has done the Camaro, and given it a custom bumper and rockers, and I can honestly say I can't tell the difference! I don't see ANY changes! I'd have to get it side by side to see any changes whatsoever. The guy even calls it this:

Raise your hand if you see any differences that are worth an extra few thousand dollars for the Hennessey Camaro. I only see stickers and wheels!

This is the only thing "different" I've seen concept art for: They have been great. We used to deal with John Jochem Chevrolet in Stuart (where the fabled 1990 Red Vert B2K that never went to Callaway was ordered), but Maroone has given us the best deals, so its worth driving an extra 40 minutes.

Chris, I do know the sales manager there, and I told him I was going to send the car to Callaway. He seemed perplexed, and interested. From looking at the 6 Z06's, and the ZR1 on their floor (another one coming), they are into performance, and don't seem to have any trouble moving it. I'll talk to him.


Where is that new CamAerobody??

By the way, the Hennessey stripes look like a blatant rip off of the original Yenko stripes.
Top
Post Reply
29 posts

Return to “Callaway: Other Vehicles”